On the 400th anniversary of the start of an epic voyage from England to the New World aboard the Mayflower, an autonomous, solar-powered marine research vessel is due to launch on a mission to gather environmental data about the ocean.

Two years in the making, the Mayflower Autonomous Ship sets off from Plymouth in Devon today on six months of sea trials ahead of an Atlantic crossing attempt next year, a voyage based on the route taken by the Pilgrims in 1620.

As its moniker suggests, there will be no human captain at the helm, but an artificial intelligence navigation system developed by MarineAI and based on technologies from computing giant IBM. This AI Captain makes use of data from onboard radar, GPS, AIS, nautical charts, attitude sensors, a fathometer, a vehicle management system and weather data from The Weather Company.

“Able to scan the horizon for possible hazards, make 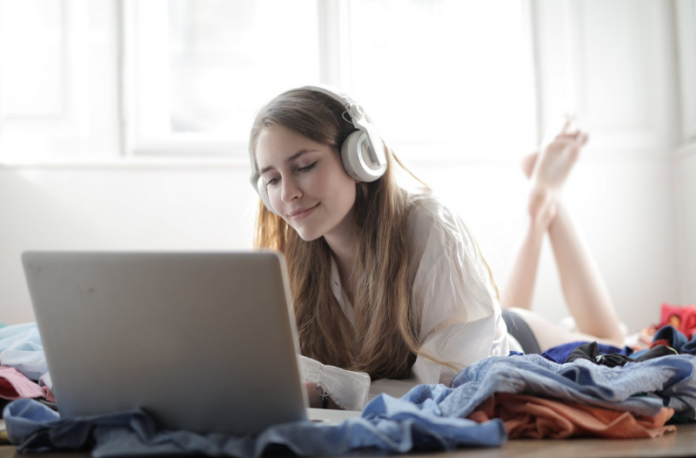 When the world’s biggest work-from-home experiment started at the beginning of the year, no one thought it would stay around for so long. Unbelievably, a large number of companies plan to make it a permanent arrangement. Most of them will have to continue it for a foreseeable future. The bottom line is that you will have to work remotely for quite some time, so it becomes essential to look for ways to give your best.

Get to know what’s around in the market

When it comes to tech gadgets, there is always something new around the corner. Whether it is