CHARLESTON — West Virginia Attorney General Patrick Morrisey’s office reported Thursday that it has received over 100 calls from consumers across the state reporting a technology scam. Consumers report having received a voicemail purporting to come from a major technology company in which the caller demands payment of up to […]

CHARLESTON — West Virginia Attorney General Patrick Morrisey’s office reported Thursday that it has received over 100 calls from consumers across the state reporting a technology scam.

Consumers report having received a voicemail purporting to come from a major technology company in which the caller demands payment of up to $399 for antivirus software the consumer supposedly purchased.

“Consumers should use caution whenever they receive a suspicious call like this, particularly if they don’t have a prior relationship with the company in question,” Attorney General Morrisey said.

“Look for red flags such as a machine-generated voice, unusual word choices or improper grammar. Most importantly, never hand money over to a scammer or allow them to hack your computer and cause havoc.”

The phone calls often feature a robotic voice. In several instances, the voice informs the recipient, “This is to inform you that we have renewed your antivirus security for the upcoming one year and we have charged you $399 and in 24 hours you will see a charge from [company]. If you want to cancel and want a refund, then please call on this number: 1-213-822-7257.

Cancellation should be done within the 48 hours upon receiving this cancellation call. Thank you. This is Harris Parker, customer relationship manager.”

Consumers who return the voicemail speak with an impostor who claims to represent the nationally known technology company. The impostor will urge the consumer to make payment via credit card, gift card or by providing their bank account information.

The impostor may also seek to gain access to the consumer’s computer if payment is refused. For instance, they might claim the need to remove the supposedly-installed virus repair program since the consumer is refusing to pay them.

Other versions of the scam involve technology company impostors demanding payment and access to the consumer’s computer to remove a virus that does not exist. Instead of relief from a virus, the consumer gives away cash and access to hack into their system, placing sensitive data at risk.

In all instances, the scammer may use a tactic called “spoofing” to mask the phone number from which they are calling and make it appear that it comes from another source.

In one recent incident, a consumer received a scam call even though they do not own a computer. At least one victim sent the scammers $1,000 in gift cards.

That person has filed a complaint with the Attorney General’s Office.

The Attorney General urges all consumers to visit the technology company’s legitimate website and call its legitimate customer service or billing phone number to confirm the validity of any such voicemail, call or email.

Consumers also should safeguard sensitive information such as computer passwords, network information and financial information. Creating strong passwords can be a good line of defense against potential hackers.

Anyone who believes they are a victim of this or any other scam can call the Attorney General’s Consumer Protection Division at 1-800-368-8808, the Eastern Panhandle Consumer Protection Office in Martinsburg at 304-267-0239 or visit the office online at www.wvago.gov.

Sun Aug 30 , 2020
Like spirits passing between worlds, billions of invisible beings rise to meet the starlight, then descend into darkness at sunrise. Microscopic plankton’s daily journey between the ocean’s depths and surface holds the key to understanding crucial planetary processes, but has remained largely a mystery until now. A new Stanford-developed rotating […] 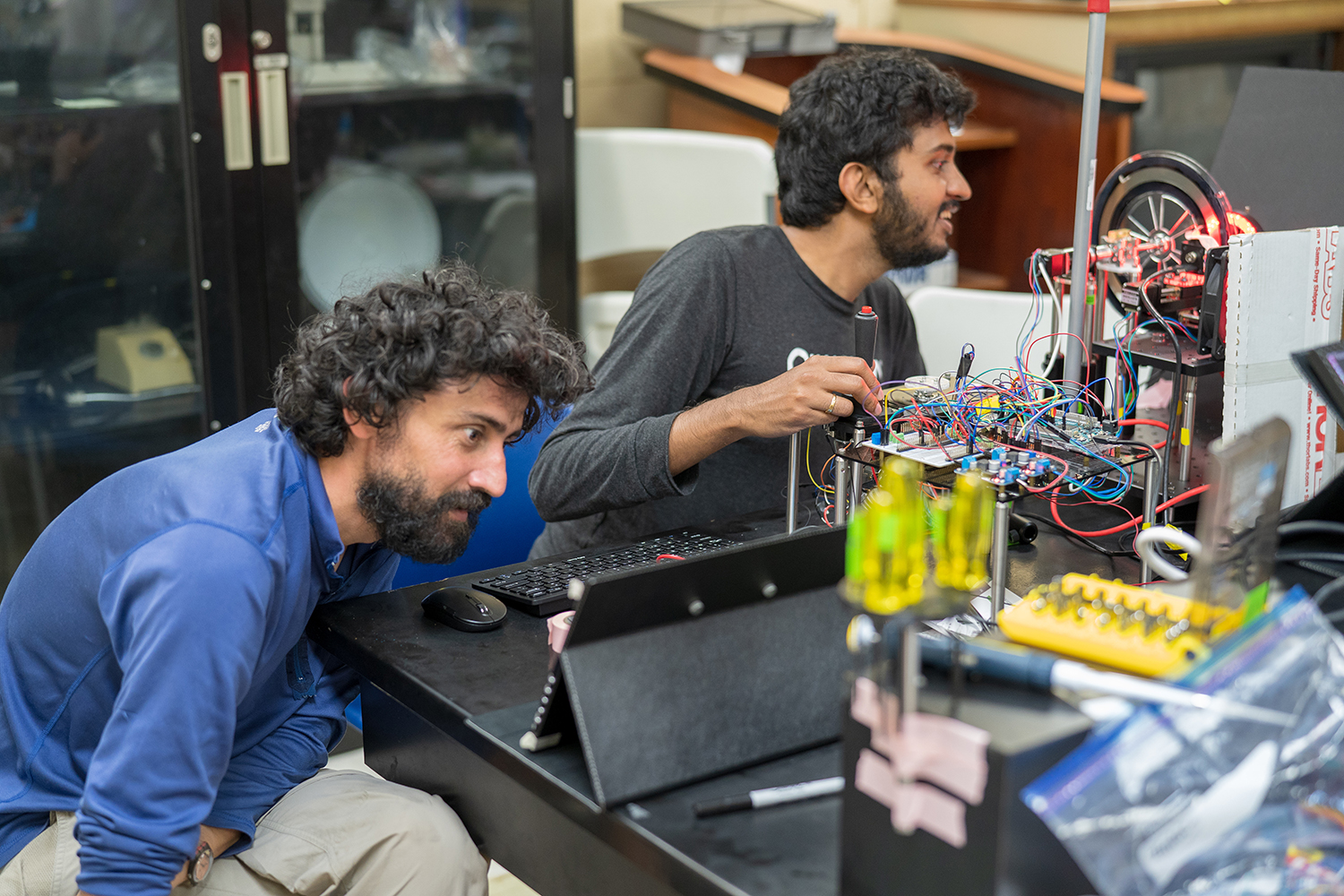