Ford announced plans Thursday for a new plant to build the electric version of its bestselling vehicle, the F-150 pickup. © Ford An all-electric Ford F-150 prototype during a capability test. The battery-powered truck successfully towed more than 1.25 million pounds of rail cars and trucks during the test. The […]

Ford announced plans Thursday for a new plant to build the electric version of its bestselling vehicle, the F-150 pickup.

© Ford
An all-electric Ford F-150 prototype during a capability test. The battery-powered truck successfully towed more than 1.25 million pounds of rail cars and trucks during the test.


The plant will be located in Ford’s massive Rouge complex, the company’s historic factory site in Dearborn, Michigan, just south of Detroit. The new building will be a gleaming structure of glass and steel, a stark contrast to the hulking, nearly windowless steel buildings on the century-old site, where Ford has built iconic vehicles from the Model A to the Thunderbird and Mustang to the traditional gasoline-powered version of the F-150.

Ford says it will invest $700 million in the facility, which will assemble both the electric pickup and electric batteries. The plant will add about 300 jobs to the complex where more than 7,000 already work.

Production at the new plant is scheduled to begin in the middle of 2022. A number of automakers, both traditional and upstarts, are planning electric pickups in the next few years.

The site of the new plant is surrounded on three sides by the Dearborn Truck assembly line, the body shop and the paint shop which produce the traditional F-150, the bestselling US vehicle for more than 40 years. The land under the new site once housed the plant that built the Ford Mustang, before that plant was torn down to make room for Dearborn Truck.

“Where once the Mustang changed America, UAW members will now build the truck that will change America,” said United Auto Workers union Vice President Gerald Kariem, the head of the union’s Ford unit.

The plant had been expected for some time, since Ford first announced plans for an electric version of the F-150 in January 2019. Ford had been doing site preparation and even started some of the construction at the site, but it had not confirmed plans until Thursday.

Ford also said Thursday it is set to start production of the new version of the traditional gasoline-powered F-150 pickup, by far its most important vehicle in terms of revenue and profit. Ford expects to have version of the 2021 model in dealerships by this November.

“We are proud to once again build and innovate for the future here at the Rouge,” said Bill Ford, executive chairman, Ford Motor Company, and the great-grandson of company founder Henry Ford. “This year’s Covid-19 crisis made it clear why it is so important for companies like Ford to help keep our U.S. manufacturing base strong and help our country get back to work.”

Henry Ford began construction at the site more 100 years ago, where it also built products other than cars, such as boats used by the Navy in World War I and tractors. Its first car was the Model A, which it started building in in 1927. By 1929, the complex had more than 100,000 employees.

© Ford
An artist’s rendering of the new factory Ford is building to assemble the electric F-150 pickup starting in 2022.

Back to school gadgets | WPRI.com

Thu Oct 1 , 2020
Gadget Guru Steve Greenberg is back to share some great gadgets for going back to school, whether it’s in person or virtual. Back to School Product Info: The Soluna Light Alarm Clock from La Crosse Technology — ensures there’s a glow for every day and every mood with a variety of light settings. […] 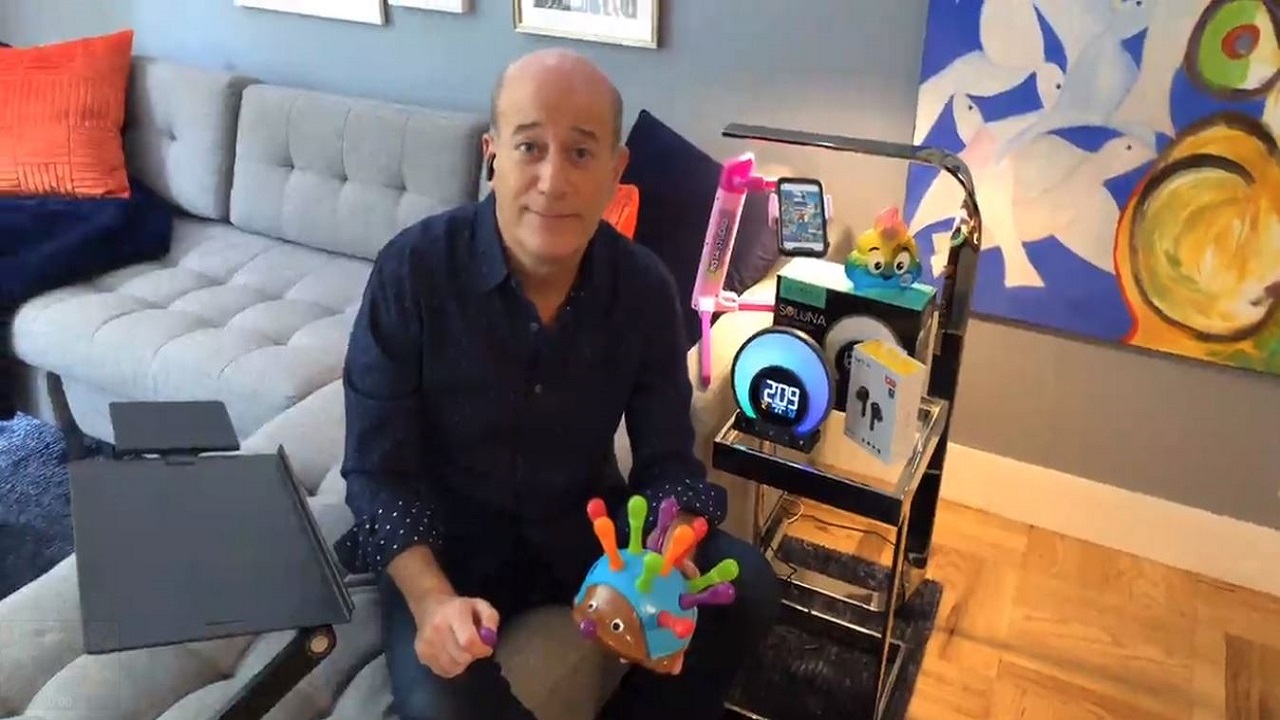