A Manhattan federal judge found on Friday, September 25, that former Manhattan pharmaceutical exec Gigi Jordan’s Sixth Amendment right to a public trial was violated. In 2014, the Manhattan Supreme Court judge who presided at her nine-week trial conducted a hearing outside public view about a post Jordan wrote about […]

A Manhattan federal judge found on Friday, September 25, that former Manhattan pharmaceutical exec Gigi Jordan’s Sixth Amendment right to a public trial was violated. In 2014, the Manhattan Supreme Court judge who presided at her nine-week trial conducted a hearing outside public view about a post Jordan wrote about her case on the internet. According to a Manhattan federal magistrate, this action has voided the wealthy New York socialite’s 2014 manslaughter trial after which she was sentenced to 18 years for giving a fatal dose of prescription pills to her eight-year-old son Jude Mirra, who suffered from autism.

During Jordan’s trial on October 1, 2014, Manhattan Supreme Court Justice Charles Solomon cleared the courtroom to hear arguments from prosecutors and defense lawyers about supposedly dubious information Jordan had put on the internet. The closed hearing was sought by Matthew Bogdanos, an assistant Manhattan DA who was the lead prosecutor on the case. In the internet post, Jordan reportedly complained that evidence had been wrongly excluded from her trial. Bogdanos then wanted the judge to instruct the jury “to make sure they don’t look at any media.”

One of Jordan’s lawyers, Ron Kuby, reportedly made multiple objections concerning the legality of the proceeding. “There is absolutely nothing in the record that Mr. Bogdanos just made that could conceivably justify the closure of the courtroom,” Kuby said to the judge.

Manhattan Federal Magistrate Judge Sarah Cave said on Friday, “The trial court’s closure of the courtroom was deliberate, over the multiple, strenuous objections of Jordan’s counsel, and was a closure that the trial court in fact acknowledged after the fact may well have been erroneous. In Jordan’s case, under clearly established Supreme Court precedent, the Sixth Amendment public trial right applied to the Closed Proceeding.”

A spokesman for Manhattan district attorney Cy Vance Jr. said his office intends to appeal Cave’s decision to Manhattan federal appeals judges. “Our office strenuously disagrees with the ruling of the Magistrate Judge, which misapprehends the applicable law. We will promptly appeal this decision and if it becomes necessary we will retry Ms. Jordan for the premeditated killing of Jude Mirra, her 8-year-old son,” spokesman Danny Frost said in a statement.

What was the case?

Jordan was sentenced to 18 years in prison in May 2015 after being convicted of first-degree manslaughter. She admitted that she administered an overdose of prescription pills to her eight-year-old son Jude Mirra, who suffered from autism in 2010. The fatal overdose of prescription pills killed him. She was reportedly found, along with nearly 6,000 pills and a bottle of Grey Goose, near Jude’s body in a $2,300-a-night room at the Peninsula Hotel on Fifth Avenue.

The prosecution had argued that Jordan killed her son, who was nearly nonverbal, because of his severe autism. They argued that Jordan had carefully planned the death of her son, claiming that she killed him because she could not accept that he was disabled and that she couldn’t find a cure for the problem.The prosecution also claimed that while the child was dying, “Jordan was on her laptop siphoning $125,000 from his trust fund”.

Jordan’s attorneys argued that she had killed the boy in an act of mercy. She claimed she did so to protect him from sexual abuse and death threats from his biological and adoptive fathers. Both, however, have said they had no part in her desperate act. Jordan also claimed that she tried to kill herself in the heat of the moment by overdosing on pills. However, the validity of her claim could not be verified. Jordan said she feared she would be unable to protect her boy because her first husband, Philadelphia businessman Raymond Mirra Jr., had planned to have her killed or institutionalized, and her second husband Emil Tzekov would gain custody of her son.

“I love Jude more than anything in this world,” Jordan had said in a statement. “I believe that he lived and died in unbelievable agony.”

Judge Solomon, who found her guilty, noted that he was perplexed by the mother’s lack of remorse. “It’s very difficult for me to understand the defendant,” Solomon said. “I certainly would think that I would hear something from the defendant, expressing remorse about what she did — something.”

Vance Jr., in a statement after the verdict, said, “Gigi Jordan showed no mercy to her son. and should receive none at the time of her sentencing.” 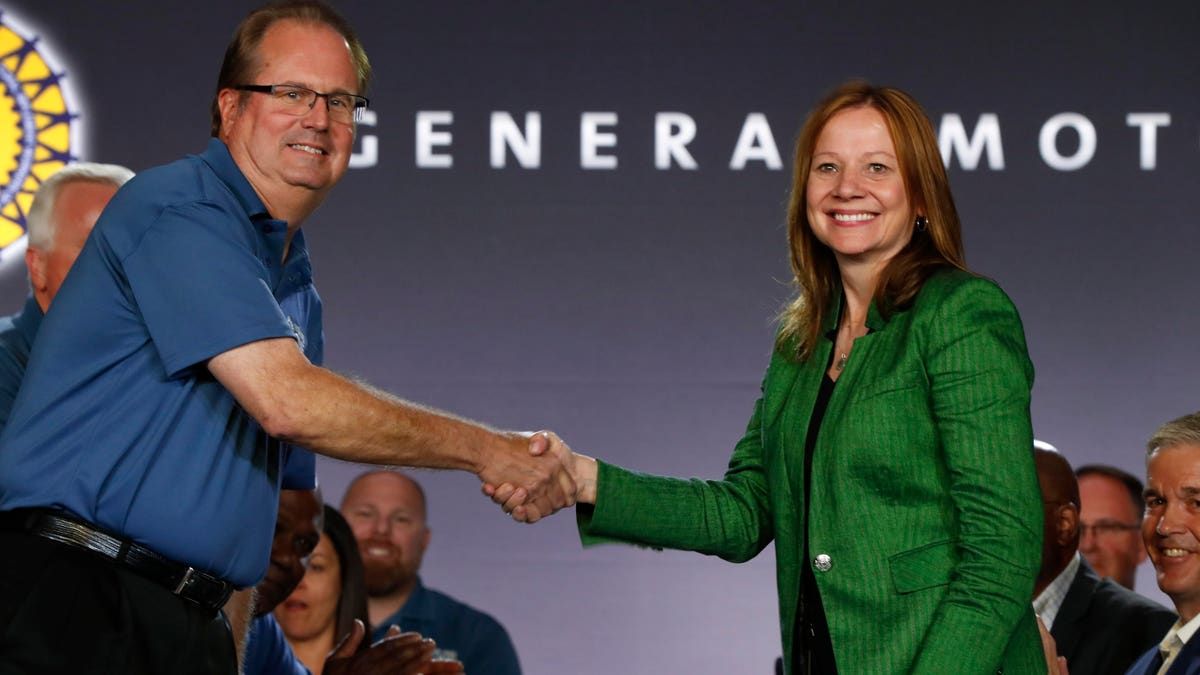