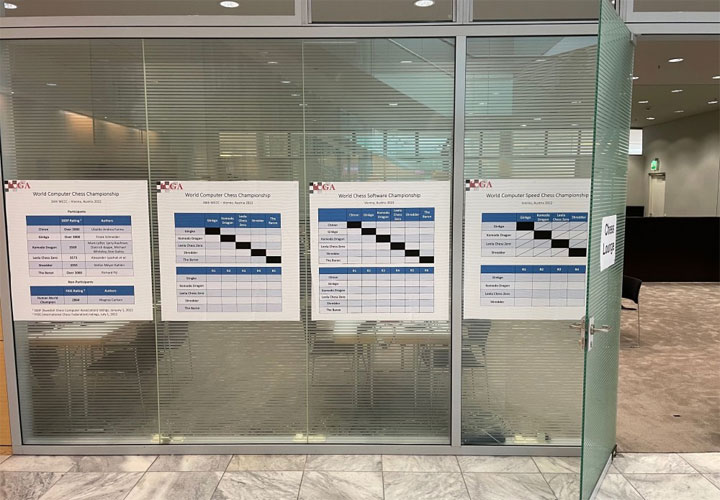 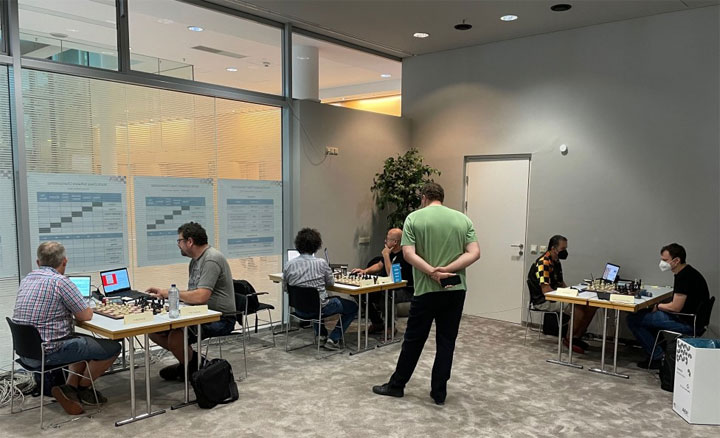 Six programs participated. Top seed was Komodo, in a new program architecture. But it faced a very strong opponent: Ginkgo by Frank Schneider. After Frans Morsch retired as the engine programmer for Fritz, Frank Schneider took over a few years ago. Since then, his Ginkgo program has been the main engine of the Fritz program packages, in the latest version as the Fritz18 engine.

The version of Ginkgo playing at the World Cup is a modified “Fritz Neuronal”, adapted to the World Cup tournament conditions. The network architecture essentially corresponds to the version that Fritz 18 customers received as a free update last March.

Komodo and Ginkgo scored seven out of ten possible points in the tournament, with time control of 30 minutes plus 15 seconds per move. Komodo, Leela Chess Zero and Ginkgo had all drawn among themselves, but LC0 had drawn one more against the other engines and ended up in third place, half a point behind.

So there was a playoff for the title between Komodo and Ginkgo. The first two playoff blitz games ended in draws, so that an Armageddon game had to decide. Komodo had White with twice the time, but had to win. The game ended in a draw, and Ginkgo had won the playoff and the world championship title.

Ginkgo was operated by Wolfgang Zugrav at the World Championships in Vienna. It was supported by Boston-IT and received a fast 128 core/512GB computer for testing and (further) training of the network, two months before the World Cup. Under these excellent development conditions around 40 million games were played in self-play mode. A good 500 versions of Ginkgo were developed and tested. 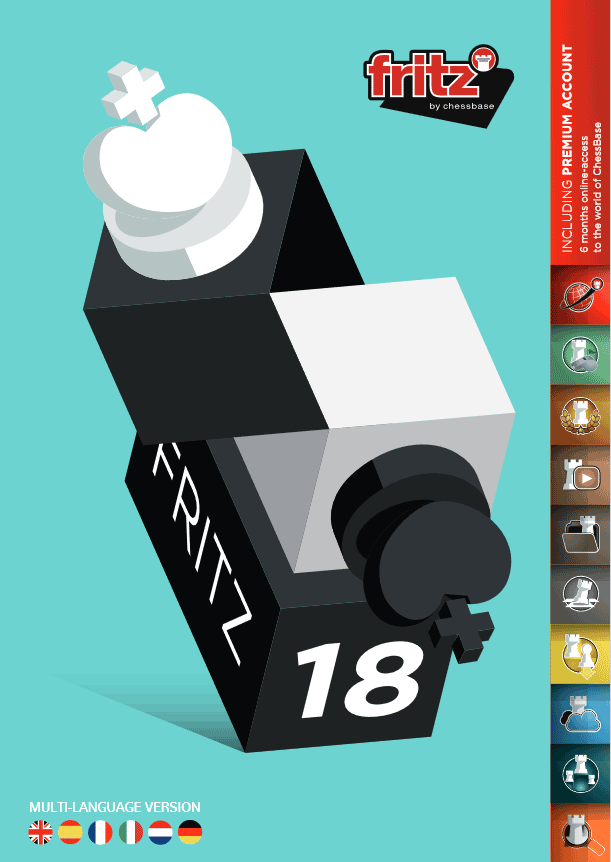 Instead of just increasing its playing strength – like adding 30 Elo points to its stratospheric rating, which we have actually done! – we decided to also create a new training tool for ambitious chess player. One that will teach you how to find brilliancies in your games. And it is a training tool that can be used by amateurs all the way to the World Champion, because Fritz 18 actually adjusts its playing strength, and the tactical opportunities it offers, to the proficiency of the opponent. Fritz offers you everything you will need as a dedicated chess enthusiast.

Evolving Genius: Fritz shows you what you are capable of being: an attacking player who can conjure up magnificent brilliancies over the board! The new AI-based training method leads you to brilliant sacrificial combinations via clever variant selection and discreet hints.

Thu Jul 28 , 2022
Micron Technology, today announced that it had started mass production of the world’s first 232-layer NAND, constructed with industry-leading innovations to push outstanding performance for storage solutions. The new 232-layer NAND produces higher capacity and enhanced energy efficiency over prior eras of NAND to foster best-in-class help for the notable […] 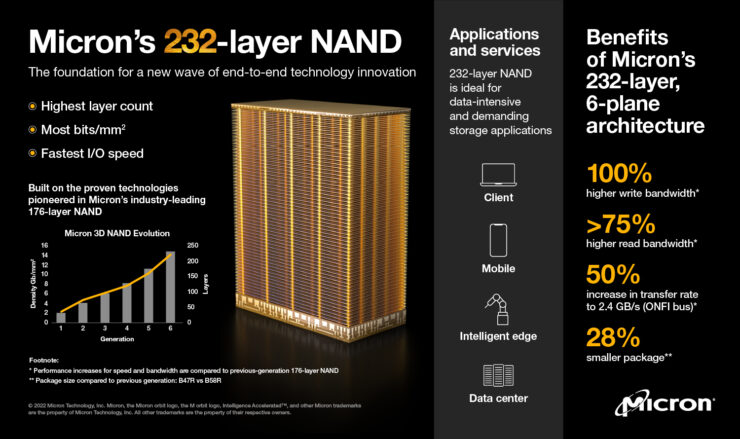