If you’ve ever used a wireless charger, you know there’s exactly one place you can put your phone on it to work. Now, a new type of wireless charging technology is hitting the market and it’s more effortless than ever.

“People have generally not had a great experience with wireless charging,” explained Noah Dentzel, CEO and co-founder of Nomad. The company is known for its high-quality mobile accessories.

Recently, I visited Nomad’s headquarters in Santa Barbara to check out a new device called Base Station Pro.

“As you’d imagine, you just drop your phone down, and then it starts charging,” says Dentzel. The entire surface is a charge. Not only can you lay your phone anywhere, but it can charge up to three devices at once.

“What this is all about is assurance and reliability. Put it on there, you’re going to wake up and your phone is going to be 100% charged,” said Brian Hahn, co-founder of Nomad.

In 2017, Apple teased a similar idea called Airpower, but it never came to market.

To understand why standard wireless charing is so finicky, you have to understand how it works.

A typical wireless charger uses a single coil, which must be lined up to a precise spot on a phone. Nomad’s new charging pad uses 18 coils along with special software to sense where you place a device, directing power there in seconds.

The company behind it – Aira – calls it “FreePower,” and they’re just getting started.

“Imagine full surface wireless charging spread across your desk so you place phones, AirPods, computers, mice keyboards, and lamps. Your desk becomes a charging station with no cords and no clutter,” explained Jake Slatnick, CEO of FreePower via a Zoom call from the company’s headquarters in Arizona.

In my testing of the Nomad Base Station Pro, I found that Apple gadgets work best with the pad. They start charging in a matter of seconds and you can fit up to three of them in pretty much any combination you want. OnePlus phones also worked just fine, but I ran into trouble with Samsung and Google Pixel phones.

When I reached out to Nomad, they explained:

“We have identified some devices that are exhibiting inconsistent charging behavior, namely older Samsung devices (S9 and below) and all Pixel devices. We are actively working on a fix in a future FreePower firmware/software update.”

There is one notable exception to this all in one charging dream: the Apple Watch. The device doe not use the current wireless charging standard called Qi.

“What Base Station Pro does is it really just is what people would expect of wireless charging, it simply just works,” says Dentzel.

And, while wireless charging is generally slower than plugging in, the $230 Base Station Pro is all about convenience. Nomad is betting that users will really enjoy being able to pick up and place down their phone and other devices multiple times throughout the day without worrying about whether it’s actually charging.

Base Station Pro is available now from Nomad.

NOW: Listen to the Rich on Tech podcast, where I talk about the tech news I think you should know about and answer the questions you send me!

Gigi Jordan retrial: Millionaire mom killed autistic son, 8, whom she 'loved more than anything in this world'

Fri Oct 2 , 2020
A Manhattan federal judge found on Friday, September 25, that former Manhattan pharmaceutical exec Gigi Jordan’s Sixth Amendment right to a public trial was violated. In 2014, the Manhattan Supreme Court judge who presided at her nine-week trial conducted a hearing outside public view about a post Jordan wrote about […] 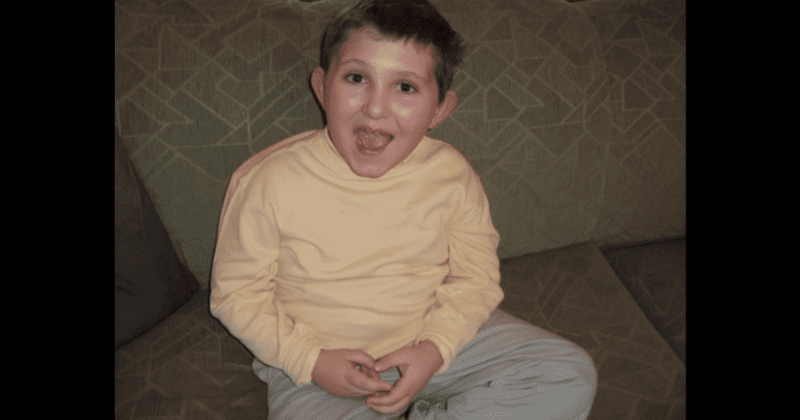