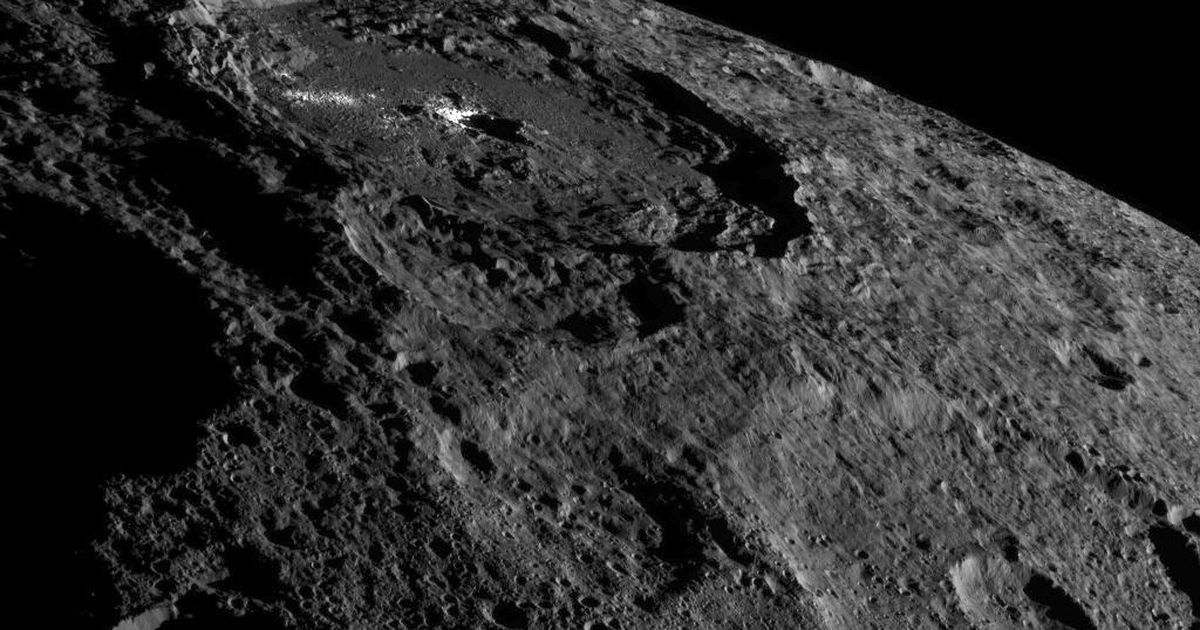 Scientists considered Pluto to be a planet when it was discovered, but it later became the first dwarf planet. It’s not the closest one to Earth, though. Ceres is a dwarf planet and the largest object in the Great Asteroid Belt, and it has a new distinction today: ocean world. […]