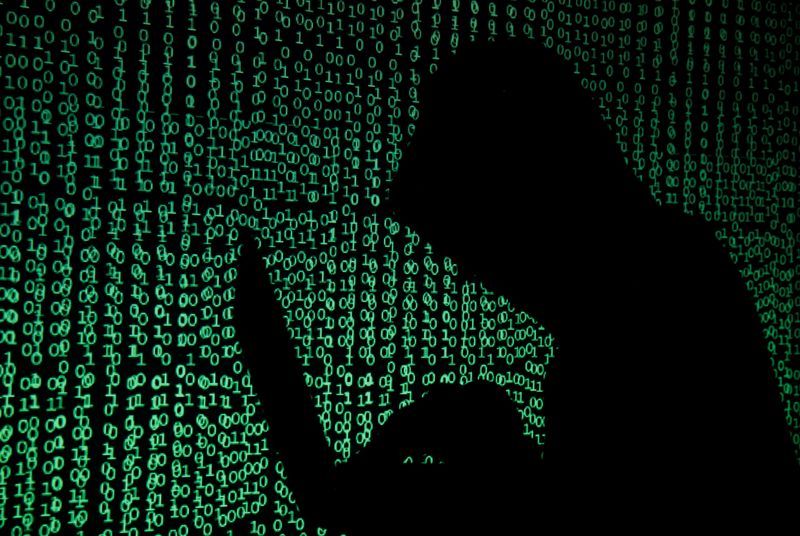 WASHINGTON (Reuters): The US Justice Department has charged five Chinese residents and two Malaysian businessmen in a wide-ranging hacking effort that encompassed targets from videogames to pro-democracy activists. Federal prosecutors said the Chinese nationals had been charged with hacking more than 100 companies in the United States and abroad, including […]