Not that you need another gadget to charge up each and every night; but you’d better break out the wall adapter. Because soon, you’ll be sporting a pair of smart glasses. Heck, we all will. Smart frames/spectacles/sunglasses, whatever you want to call them, effectively put a smart ‘something’ on your […]

Not that you need another gadget to charge up each and every night; but you’d better break out the wall adapter. Because soon, you’ll be sporting a pair of smart glasses. Heck, we all will.

Smart frames/spectacles/sunglasses, whatever you want to call them, effectively put a smart ‘something’ on your face. I say something, because big technology has yet to agree on what exactly that smart thing will be.

In the case of Facebook and Google, it will be augmented reality. You’ll be able to look at a sign in a foreign language, for example, and see it magically translated in front of your eyes.

Or better yet, spot a work colleague off in the distance whose name has vanished from your memory, and be served up his contact details. Google already has several working prototypes of this, some of which are currently available to businesses. And Facebook has just signed a deal with Ray-Ban to put its augmented reality tech inside a pair of future Wayfarers. 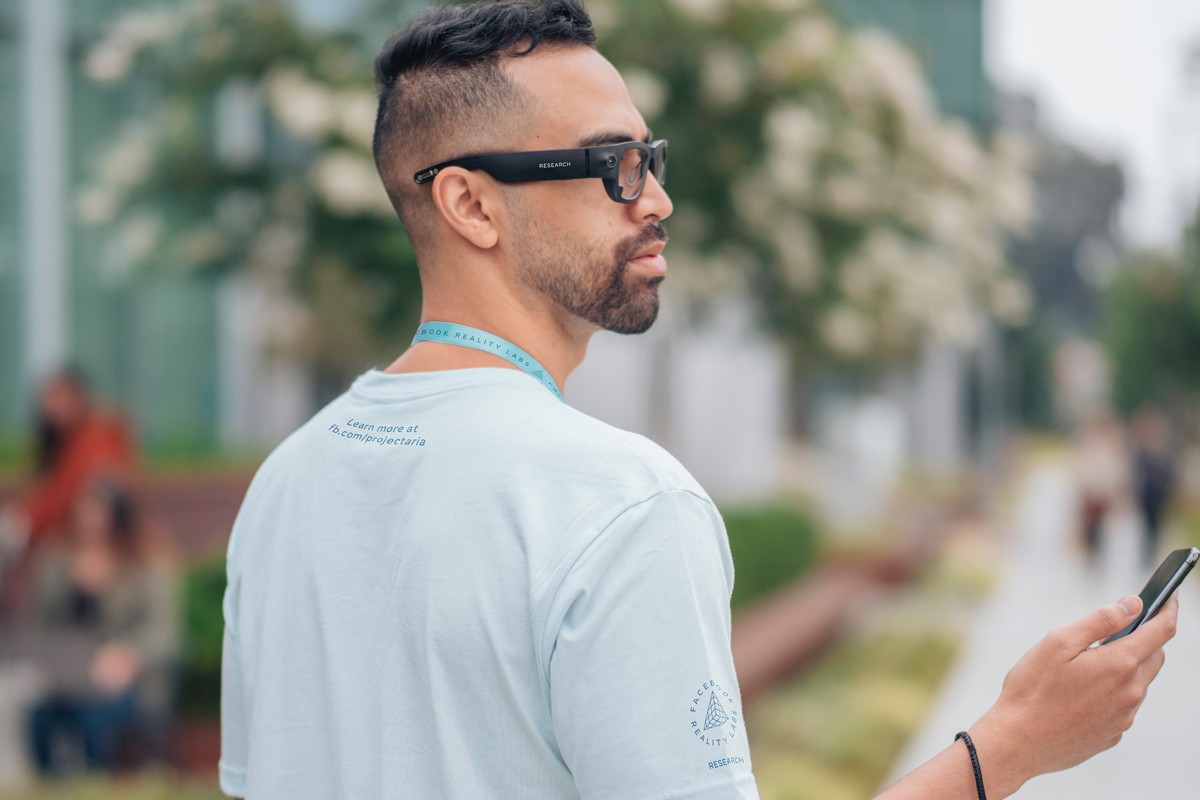 On the other end of the spectrum are the likes of Bose and Huawei. These companies have effectively given their smart frames a virtual assistant; letting them connect to your phone and protect your eyes while serving you up voice notifications, letting you listen to podcasts (with no one else knowing), send messages and the like.

These are on the lower end of the spectrum of ‘smart’ wearables, but that’s no bad thing. Letting your phone do all the heavy lifting makes for better privacy, not to mention the fact that they’re cheap enough for you to not mind going swimming in. Bose second iteration of Smart Frames cost the same as a pair of Oakley’s, for example, but come with eight-hours of voice-assisted battery life. 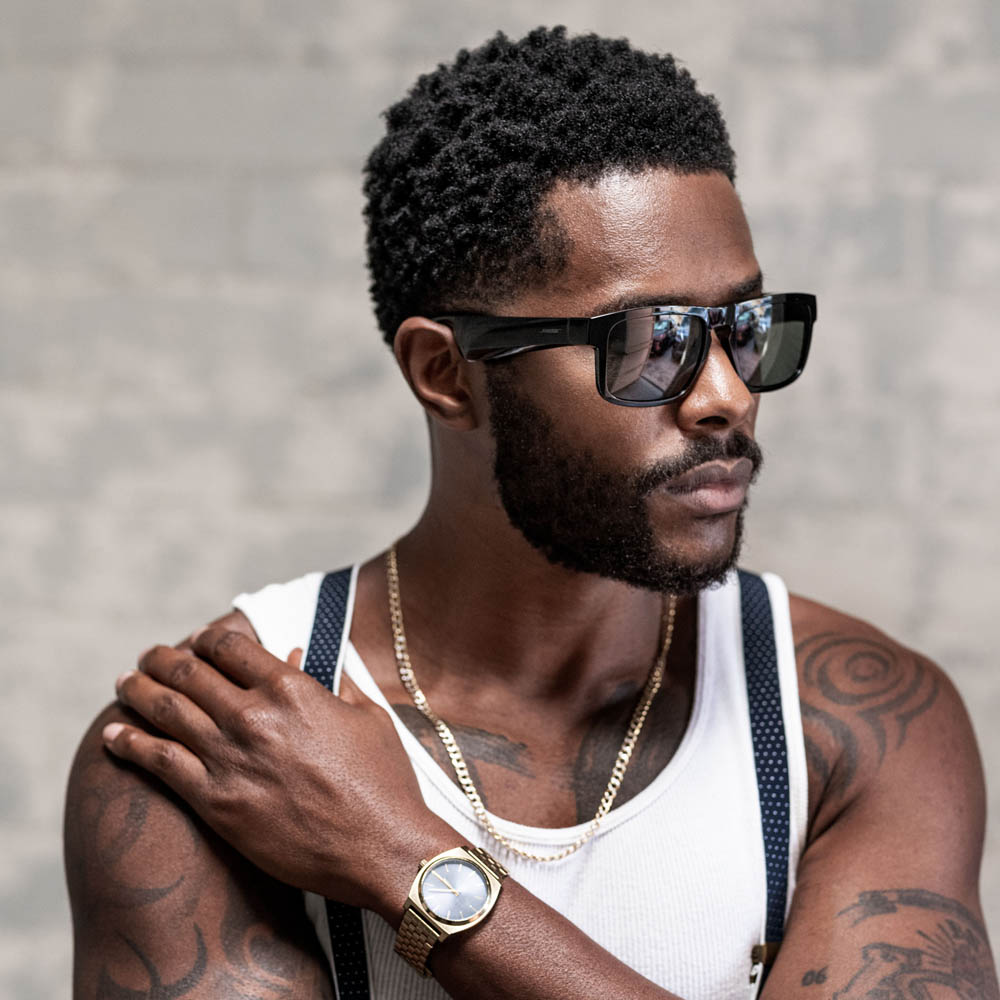 The reason for the rise of the smart frame is twofold; you currently need to look down to see your smartphone’s screen (so sticking a screen next to your eyeball is just easier) and specs tend to be big enough to hold all that required smart tech.

Now, for all those who think smart sunglasses won’t indeed be a thing, here’s a warning: Apple’s augmented reality specs are all but confirmed at this point and could be out as early as next year.

And if you don’t think that matters, then cast your mind back to a time when people didn’t walk around wearing two little white buds in their ears. Can you remember that far back? Because we can’t.

Esquire now has a newsletter – sign up to get it sent straight to your inbox.

Who's Dr Sean Conley? Here's why Internet thinks he's lying about Trump's condition: ‘Why did he miss his test’

Mon Oct 5 , 2020
On Friday, October 2, the people of the nation were shocked after President Donald Trump confirmed that he has tested positive for Covid-19. Since then, White House physician Sean Conley became an integral source of information on his health updates. Standing outside Walter Reed National Military Medical Center, where Trump […] 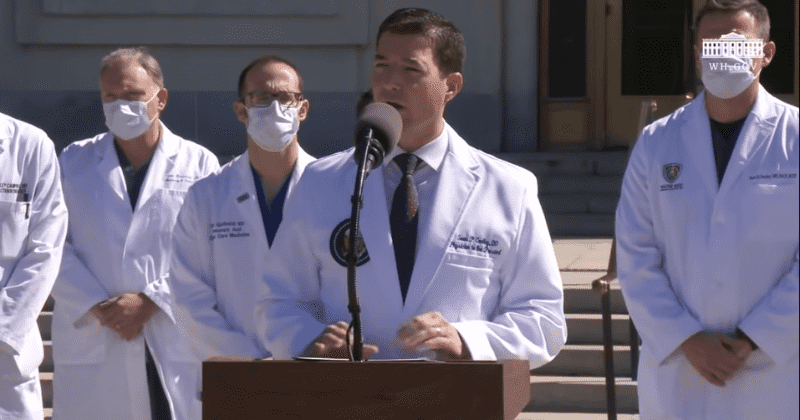