MILAN (Thomson Reuters Foundation) – The world’s first entirely virtual art museum is set to open next month, hoping to bring masterpieces to anyone in the world with an internet connection, according to its British creator. The Virtual Online Museum of Art (VOMA) will feature art from renowned museums such […]

MILAN (Thomson Reuters Foundation) – The world’s first entirely virtual art museum is set to open next month, hoping to bring masterpieces to anyone in the world with an internet connection, according to its British creator.

The Virtual Online Museum of Art (VOMA) will feature art from renowned museums such as the Musee d’Orsay in Paris and New York’s Metropolitan Museum of Art, as well as digital-only originals, said Stuart Semple, the artist behind the project.

“The point of art is to communicate and share ideas … (but) a lot of people can’t travel to a museum,” said Semple, whose large-scale public projects have included releasing thousands of smiley faced clouds over London, Moscow and Milan.

“This is a way to make it a lot more accessible,” he told the Thomson Reuters Foundation by phone.

The new coronavirus pandemic forced almost all museums around the world to close this year, with some reopening for shorter hours to smaller numbers of mask-wearing visitors while others may never reopen, particularly in developing countries.

Admittance to VOMA will be free, which its founders hope will help attract a diverse audience at a time when many artworks are under scrutiny for their links to slavery and colonialism with racial inequality in the spotlight globally.

“The art world is very much skewed towards the white viewer, That’s because of the way the system has been operating,” said VOMA curator Lee Cavaliere, a London-based art dealer.

“It’s basically New York, London, Paris and Hong Kong. So this is an opportunity to break that open.”

While virtual tours soared in lockdown, users often feel they are looking at “loads of photographs stitched together” rather than walking through an art gallery – something VOMA aims to change, Semple said.

The museum is set within a digital building, which allows visitors to freely stroll through its grounds and galleries, take a close up look at art using high resolution 3D imagery, read reviews left by others and chat with friends, he said.

On the outside, seasons, weather and time change, affecting light on the inside. So visitors could be seeing the art on a cold rainy morning or a starry summer night.

“It’s important to root this experience in the real world. I’ve seen digital art experiences that haven’t worked because they felt too diffuse and that’s slightly alienating,” said Cavaliere.

Running a space that doesn’t actually exist offers extra flexibility, he said, as staff can easily add a room if needed and housing a 10-metre high sculpture is not a logistical nightmare.

You can also burn the whole place down, as Kenyan-born multimedia artist Phoebe Boswell plans to do in her inaugural digital-first work for the museum, added Semple.

Reporting by Umberto Bacchi @UmbertoBacchi, Editing by Katy Migiro. Please credit the Thomson Reuters Foundation, the charitable arm of Thomson Reuters, that covers the lives of people around the world who struggle to live freely or fairly. Visit http://news.trust.org

What GPT-3 Means For Education 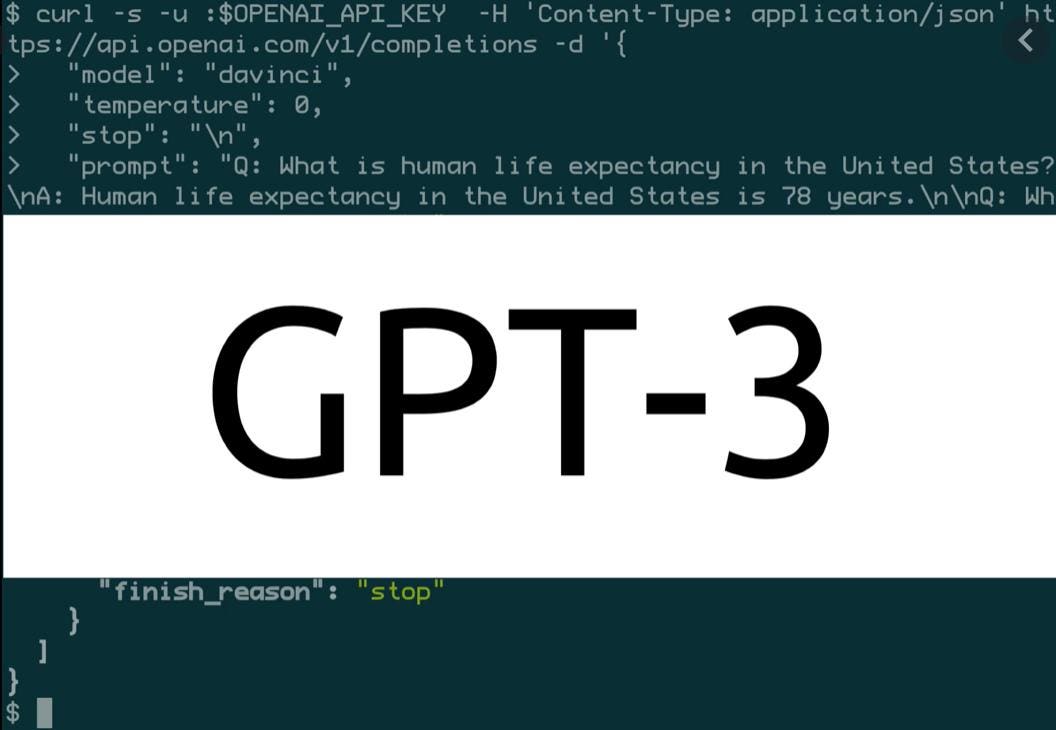